What is a Middleware?

Middleware is a type of computer software that provides services to software applications beyond those available from the operating system. It can be described as “software glue”.

In our case, express js middleware is a functionality that runs between a request to the server and the response from the server.

They are middleware installed via npm.

They are middleware Created by you – the developer – for a project.

How To Apply Middleware?

You can apply middleware either at Application/Route level, or at Endpoint level: 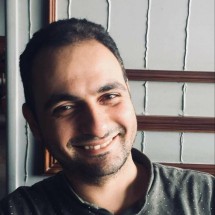